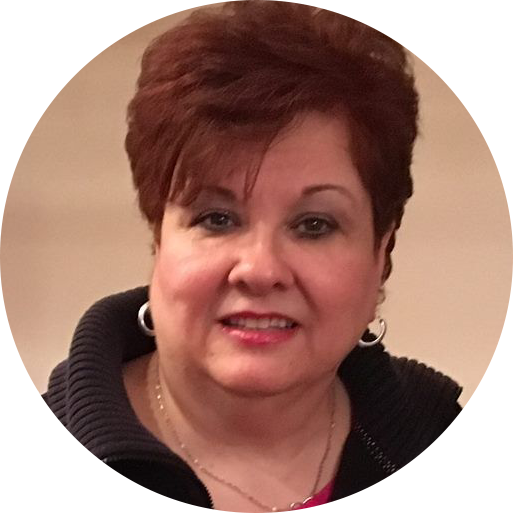 Rose Ann Verzal, an ordained minister since 2004, works at her God-given passion; she gives hope, healing and encouragement to broken women struggling from different types of abuse.

Rose Ann knows first-hand what it’s like to be a victim of abuse; she was abandoned at birth and grew up in the inner city of Chicago in a dysfunctional home with an abusive man she knew as father. After high school, then college/nursing school, followed by running her own out-of-state business for 8 years, Rose Ann finally returned home (Chicago) and entered into a marriage that turned into a serious domestic violence situation, later causing her to fight for her life, and the life of her unborn child.

After much prayer counseling and through receiving the Father’s love, healing came. Rose Ann went from victim to “Overcomer” and was encouraged by her peers to attend ministry school and prayer counseling training. Soon after she became a staff member and counselor for that ministry.

Over the years, Rose Ann has attended numerous conferences and has received healing ministry training from some of the best. But Rose Ann didn’t stop there, she then became a board member and staff member for a well-known women’s ministry and traveled to start other women’s ministries.

Rose Ann has been blessed as the mother of one child, a beautiful daughter from her first husband (deceased). After twelve years raising her daughter alone, she prayed to the Lord with a long list of all that she wanted in a husband. In 1997, she married her present husband Philip J. Verzal. Rose Ann’s life verse is Joel 2:25, “The Lord promises to give back all that the locusts have eaten” (paraphrased). Yes, He did give back more than she asked for, and much more. He keeps on giving.

Rose Ann believes strongly in all the gifts of the Holy Spirit but has a special place in her heart for the gifts of healing and faith. In 2004, she was radically healed from cancer and continues to testify as to what the Lord has done for her. Rose Ann shows love and hospitality to all people she encounters; you’ll find her preaching that everyone is born with a God-given purpose/mission. She believes she is called to the purpose/ mission of helping to see the captives healed and set free, to not live as a victim, and to walk out your healing as an “Overcomer. Her story is living proof.

Rose Ann and her husband Philip reside in the western suburbs of Chicago.